How Your Classmate Became a Con Artist 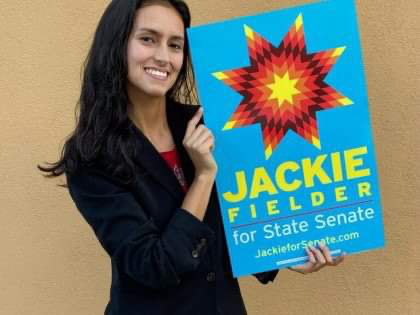 When you think about political figures associated with Stanford, it’s easy to think of a few archetypes: mainstream Democrats like Senators Dianne Feinstein or Cory Booker, national security bureaucrats like Condoleezza Rice, or big political donors like Tom Steyer or Peter Thiel. It’s harder to think of radical, progressive politicians that have come out of Stanford.

Jackie Fielder could change that. The 25-year-old alum of the class of 2016 is a self-proclaimed democratic socialist, running for state senate in the 11th district against Scott Wiener, a long-entrenched figure in San Francisco city politics. Her campaign focuses on environmental and racial justice, economic inequality, and fighting the housing crisis and the forces that have abetted it. The Stanford Sphere talked with her about these campaign issues over the phone last week.

END_OF_DOCUMENT_TOKEN_TO_BE_REPLACED 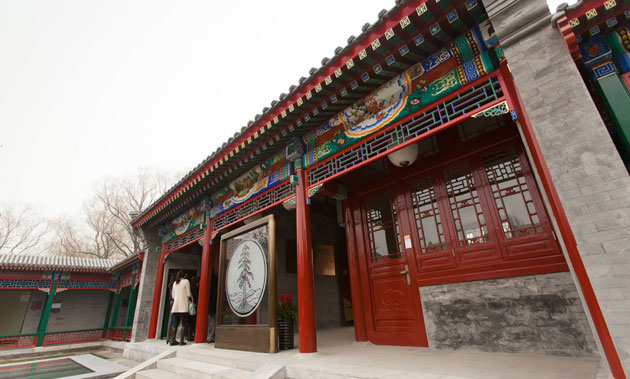 The West has never understood China. Since Marco Polo, it has shrouded China in Orientalism and otherizing mystique. Centuries of the Chinese Empire ended with the overthrow of the Qing; civil wars erupted; the Japanese invaded; and a communist state rose from the ashes. America, threatened with the near-continental communist blocs of the People’s Republic and the Soviet Union, grew increasingly anxious about its status as the leader of the free world and fanned the flames of McCarthyist paranoia.

Seventy years later, a strong stance toward China still seems to be one of the few positions that crosses the partisan divide. Democrats and Republicans agree, for example, that Chinese companies have short-circuited the traditional route to economic development by aggressively stealing innovation from US corporations and research institutions.

END_OF_DOCUMENT_TOKEN_TO_BE_REPLACED 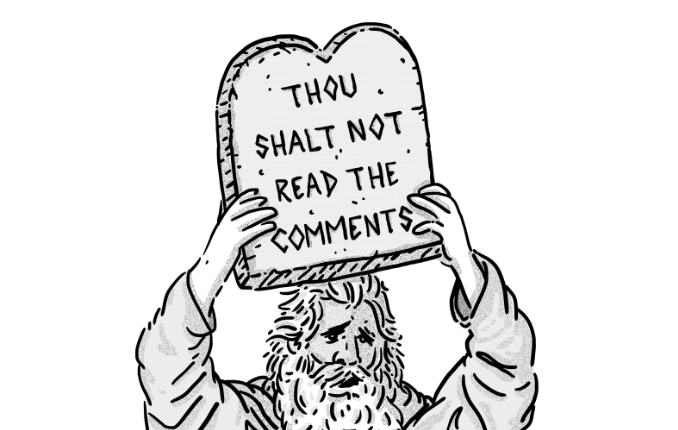 WHO ARE college newspapers’ most avid readers? Judging by their comment sections, it’s not college students. From the Stanford Daily to the Harvard Crimson, from the Daily Californian to the Yale Daily News, we see comments from off-campus right-wingers all over. They range from the informal to the erudite; from the funny jab to the disgusting insult; from the cliché of the young troll to the diatribe of the concerned boomer—and there are a lot of them.

END_OF_DOCUMENT_TOKEN_TO_BE_REPLACED 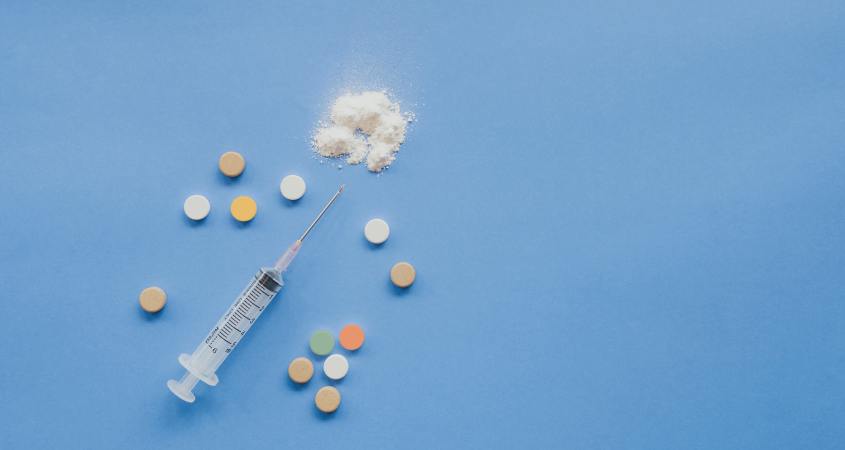 HUMANKIND has a complex relationship with drug consumption, to say the least. Though the stigma of drug use might suggest otherwise, it is hard to deny that, as long as people have been around, we have sought means of altering our perceptions of reality. The earliest records of alcohol consumption date back as far as 9,000 years, while marijuana consumption can be traced back 2,500 years. In the last few decades, though, the consumption of most narcotics has grown into a significant public health risk.

END_OF_DOCUMENT_TOKEN_TO_BE_REPLACED 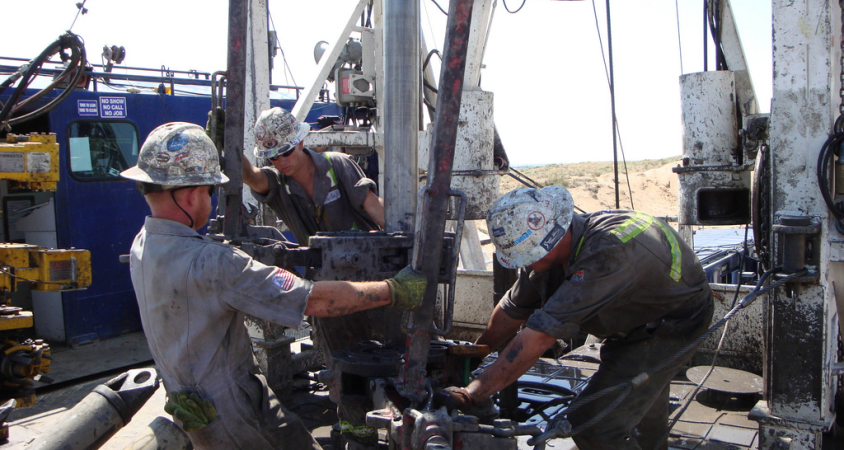 IF YOU drove I-10 through West Texas ten years ago, you would find one or two pumpjacks and plains of dead grass. The sparse and unpopulated landscape was a product of the desolate economy, comprised mostly of activities like “Animal Production and Aquaculture,” “Truck Transportation,” and “Support Activities for Mining.” Ten percent of West Texans made minimum wage or less in 2010, and the rest earned little more. But by 2017, the picture looked radically different. Thanks to the rebirth of the oil industry, just three percent of West Texans made minimum wage or less––an unprecedented change in the class makeup of the region. GDP per capita rose by ten thousand dollars from 2010 to 2015––a kind of change that hadn’t occurred in the area for decades.

West Texas shows us that America’s new oil economy influences more than stock charts and geopolitics: it also impacts the livelihoods of the communities around oil fields. And yet, large oil and gas firms have remained largely oblivious to their workers’ conditions. The oil industry may bring short-term prosperity to its workers, but it drags its employees along as if oil would guarantee their futures—which it certainly will not. This is the reality of America’s corporate-centric energy policy.