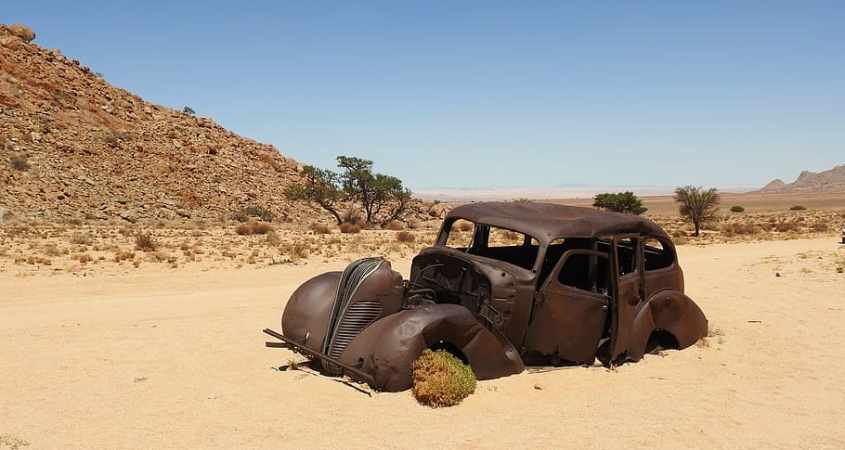 DERISIVELY KNOWN as “Bushmen,” the San people of South Africa suffered the fate of many other hunter-gatherer communities. First threatened by African farmers with a more settled way of life, San society was dealt its mortal blow by the entry of Europeans. Following their arrival in Cape Town in 1652, the Dutch treated the indigenous people of South Africa as vermin—massacring the San in the thousands and cowing them into submission. Little evidence was left of their culture, though the cave art that adorns rocks across Southern Africa gives us a momentary glance into their worldview.

END_OF_DOCUMENT_TOKEN_TO_BE_REPLACED 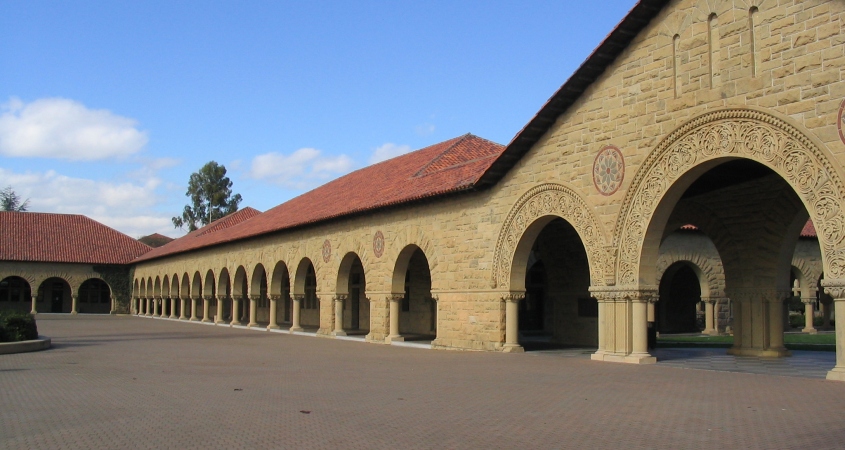 The historical annals are replete with narratives of student heroism. The global uprising of 1968 which challenged capitalism, American imperialism, and contemporary gender and sexual norms was foremost a revolt of students. In France the memory of May 1968 endures as a moment when university students almost created a revolution while, in the States, Students for a Democratic Society (SDS) flourished, mobilizing hundreds of thousands at the height of anti-Vietnam protests. But tales of student activist prowess are not limited to the New Left of 1968. The two most prominent revolts against Soviet authority – the 1956 Hungarian Uprising and Prague Spring – very prominently featured students. Even Stanford has an illustrious history of student protest, having played an important role in the movement to divest from Apartheid South Africa in the late 1970s. At their most valiant, students have articulated nuanced and insightful politics, and have led national, and even global, insurrectionary movements.

END_OF_DOCUMENT_TOKEN_TO_BE_REPLACED 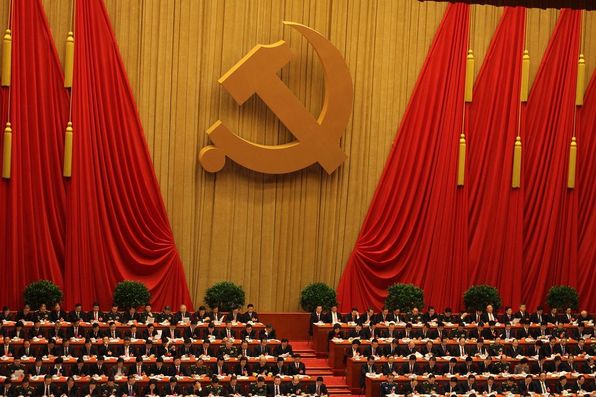 At the last G20 summit, Xi Jinping informed Theresa May that Britain and China must ‘shelve their differences’ over Hong Kong. Xi could not be more correct. Britain has been in a state of perpetual decline since its superpower heyday in 1914. During the 20th century, Britain ceded its empire and global status without formulating a new role on the global stage. Britain’s historically backward outlook suddenly appeared to shift in 2015 with the declaration of the creative and forward-looking ‘Golden Age’ of British-Chinese relations. Predictably, Britain has since backtracked. To prevent a directionless twenty-first century, Britain must look back to China.

END_OF_DOCUMENT_TOKEN_TO_BE_REPLACED

‘What did Mahatma Gandhi think of black people?’ ‘The Gandhi None of us knew’ ‘The Real Karl Marx.’ ‘What did MLK think about gay people?’ A recent spate of articles has emerged across the liberal media – from the Washington post to the Huffington Post to the New York Times – tearing down the great saints of the historical left on the basis of their racist, sexist, and homophobic views. And it is indeed true that Gandhi et al. held troubling beliefs.

END_OF_DOCUMENT_TOKEN_TO_BE_REPLACED

In recent years, right-wing student groups and publications have portrayed themselves as the sole bastions of free speech against barbarous hordes of social justice warriors. It is undeniable that there exists a dearth of meaningless discourse on liberal campuses. Yet the right-wing cause of free speech has been dangerous and hypocritical; conservative students have championed the right to polemicize demagogically and thoughtlessly rather than to engage in impactful discussion. Most troublingly, the campus Right across America has enabled and legitimized a terrifying alt-right in their impulsive and self-righteous pursuit of free speech. It is high time for the Left to recapture the cause of free speech.