Bob (also called Daniel by his parents) is a programmer turned history major. He is passionate about Brazilian history and how it relates to political theory, and he loves to code up little things that give a better glimpse over how the past played out. In his free time, he’s either collecting anecdotes about Brazilian politicians from the sixties, or walking around cities aimlessly.

Ravi is a senior majoring in history from London, with English and Malaysian-Indian heritage. He is passionate about left-wing causes and exploring contemporary political themes from a more historical perspective. Ravi started the Stanford Sphere both to diversify discourse in the face of a claustrophobic ‘liberal consensus’ as well as to create a powerful, intellectual left-wing presence on campus. Beyond politics, Ravi is a keen violinist, and back in his native England is a Manchester United fan.

Chapman is a senior majoring in history. Born in California and raised in Texas, he’s back in California for the foreseeable future. Chapman’s main academic interests are nationalism and colonialism, especially in the United States, Africa, and Latin America. His non-academic interests are mostly creative: film, literature, photography, and the “Beautiful Game.” Politically, he misses the New Deal; apolitically, he misses Jack Kerouac. 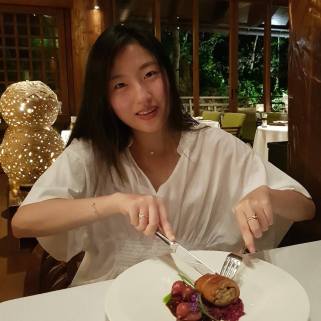 Sun is a senior majoring in philosophy and political science. Needless to say, she is interested in political philosophy. She is particularly interested in how current political systems can be informed by musings on radical political reform. She is from South Korea but she does not consume dogs. She is a self-proclaimed EDM critic who enjoys techno, trance and house music, while criticizing mainstream EDM. In her free time, she plays squash and Overwatch.

Justin Braun is a junior majoring in political science. Bred as a vagabond inside the Schengen Zone, he came to appreciate the beauty of open borders on many hitch-hiking and cycling trips around Europe and Asia. He believes strongly in the right of asylum as well as the need to protect the environment, and that Americans would be much happier people if they introduced some semblance of a welfare state.

Jacob is a senior majoring in history and biology who hopes to someday figure out how to link the two together. They originate from the most liberal area of the most conservative area of the most liberal large state. Raised on a philosophical diet on pluralistic Judaism, Theravada Buddhism, and atheistic humanism, Jacob was radicalized by the least bad corners of various microblogging sites into some form of vulgar leftist. They care deeply about the Israeli-Palestinian conflict, radical democracy, the state of the left in America, universal healthcare, and the Chainsmokers.

Elijah is a senior philosophy major who spends more time in the comparative literature department than in philosophy. His political affiliation is Left writ (very) broadly. His primary influences include whoever he happens to be spending the most time with at the moment and some old Germans. His interests outside of academics include convincing himself he has a life outside of academics. He believes that form is function, or at least that’s his given excuse for why memes have a place in trying to shape the 21st century conversation. Enshia is a sophomore majoring in English with interests in cross-national and diaspora literatures. She was born in Qingdao, China, then subsequently raised in an ethnic Chinese enclave in Pakistan and then a series of ethnic Chinese enclaves in Canada. In her spare time, she enjoys writing short stories. 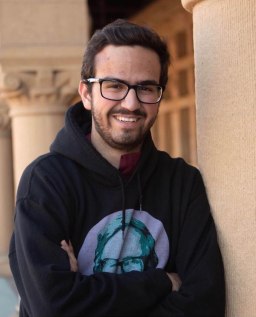 José Luis was born and raised in Cozumel, Mexico (a small island near Cancún). He is currently studying political science and economics with a particular interest in political philosophy. His passions include all kinds of politics, Latin American literature, and second division Mexican soccer. Gabriel García Márquez is his favorite writer and would spend the rest of his life reading One Hundred Years of Solitude if he could. 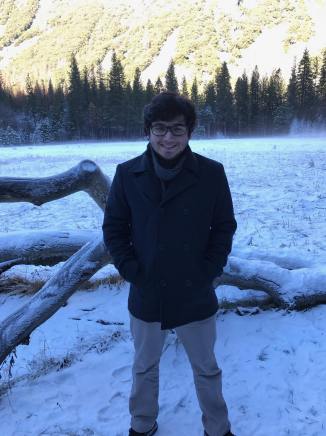 Benjamin Maldonado is a senior majoring in history from an agricultural town in California’s San Joaquin Valley. He identifies as a leftist and is very interested in the forgotten history of the Left in America. He is also fascinated by the construction of historical narratives, especially ones which are empirically false. In his free time, Ben enjoys playing the harmonica, watching musicals, and catching up on sleep. He enjoys reading poetry and drama. 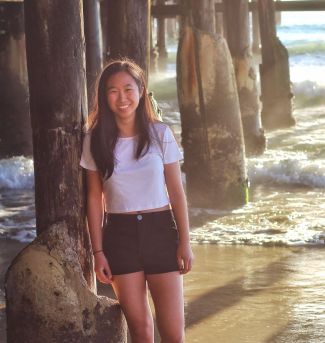 Joyce is a junior majoring in computer science and history. She is fascinated by how historical legacies shape and entrench the dynamics of modern-day society. She is particularly interested in urbanization, the future of work, and their interplay with globalization at large. One day, you will find her building an AI to violently and militaristically take over the world. In the meantime, she will be watching HBO and non-ironically listening to The Chainsmokers.

Jacob Nierenberg ’17 M.A. ’18 is a contributing editor and the second of two Jacobs who write for The Stanford Sphere. In his time at Stanford University, he was also a staff writer for The Stanford Daily, writing for the student groups and arts & life beats. His byline has appeared in Consequence of Sound, The Columbian, The Seattle Times, and others. The only thing he talks about more than politics is music, and he rarely leaves the house without a pair of headphones.

Annette has left Stanford. She believes that the divisions between sciences are somewhat artificial, and so loves exploring questions at their intersection. Like in her scientific endeavors, Annette does not identify with any one political orientation, but prefers to take the best ideas each has to offer. In her free time, she enjoys curling up with a good book or binging on Netflix.

Christina has left Stanford, having earned a co-term in the journalism department and a B.A. in history.  During her time at Stanford she also took creative writing courses and is interested in pursuing a M.F.A. in the future. She loves to tell stories and interview people to expand her perspective and believes that story telling is a very powerful awareness raising tool. She loves food and could not live without Netflix.