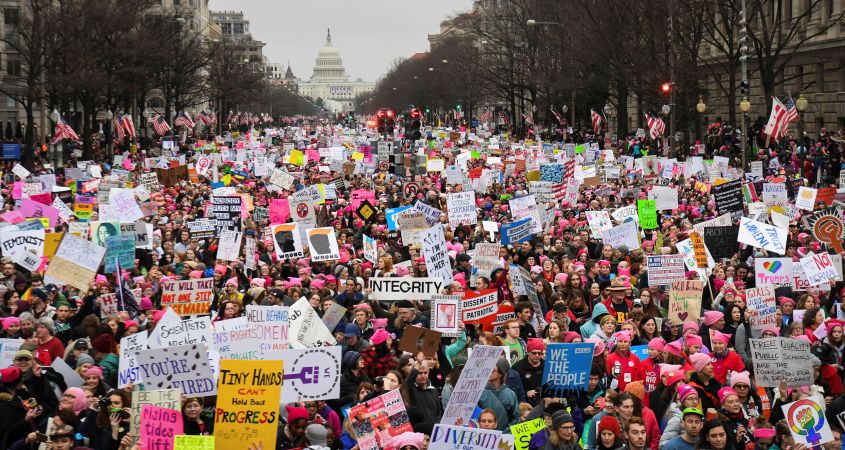 Last week the editor asked me to write a piece on how perpetrators are victims themselves. He believed I would be the right person to write that given that I am a survivor of sexual assault and do believe that the person who raped me was a victim of certain things at certain points in his life. Nonetheless, it’s one thing to explain to a friend how you re-humanized a person you hated so you could understand why you stayed in a terrible relationship and a whole other to write a piece that feels diminishing to all the pain I experienced. My friend the editor didn’t mean to be insensitive. He understands pain and hate but in a context very different to sexual assault and harassment.

I struggled deciding whether I should or should not write this story. It feels horrible to expose your scars to the world and know that you will often be judged and misunderstood. In the middle of Sunday night, right before the Monday deadline of the story, I decided that I would write about it and that I was willing to reopen scars for the sake of shedding light on something that is poorly understood. It also feels timely given what’s happening with Harvey Weinstein and all the misconceptions his case can create on the complexity of sexual assault and all the forms it can take.

To be clear, perpetrators cannot be victims themselves. You cannot be a perpetrator and a victim at the same time. That doesn’t exist. This doesn’t mean that you couldn’t be a victim before being a perpetrator, but the moment you hurt, damage or break someone else you give up your right to say you are a victim.

In my case, my assaulter was my boyfriend with whom I stayed for a long time despite being extremely unhappy. One reason I stayed in a relationship that was taking me deeper and deeper into indifference about what happened to me was that I could not see that a perpetrator (someone who hurts others for his own benefit or pleasure) could not be a victim. I excused his behavior by thinking of what he had suffered in the past – a horrible father and a tough childhood. I believed love, fair treatment and opportunity could make him happy and good. I believed he was redeemable.

Many people would describe my behavior as naïve and many good friends later asked me, not understanding how much their question hurt, “What were you doing with him? It didn’t make any sense.” Well it didn’t make any sense to them because they weren’t there. They weren’t being called out for being spoiled brats who didn’t understand the dark ways of the world. They weren’t being told horror stories of a drunk father and they certainly weren’t there to carry a drunk man who hated himself up the stairs to sleep on your bed while you slept on the floor and felt sorry for a man you were disgusted by.

I hate the word naïve because it is just a nice way of calling someone an idiot. And I wasn’t naïve or an idiot. If anything I was being noble by thinking that someone that was causing me significant emotional pain was redeemable. I stayed with him more that I should have because I needed to believe there was good in him. I had given too much to that relationship, endured too much, and I wanted to see a return in my investment.

Don’t get me wrong, I understood later, when he wasn’t in my life anymore, that noble treatment must be earned and respected and that my belief in goodness had thrown me into a vicious circle. If you feel uncomfortable, manipulated, isolated, sad, upset, confused, lost and indifferent to what happens to you those are some true indicators that you are investing your nobility in the wrong person and you need to get away from them. Otherwise, they will pull you deeper and deeper until you drown.

I had the luck of having incredible friends who helped me see that I did not need to feel any responsibility for the life of the man that was abusing me. On the contrary, I had the responsibility to myself to get away from someone that was ruining my life. I will be forever grateful to those friends who sat with me and just listened because they noticed what I didn’t want to see and helped me understand how poisonous and dangerous my relationship was.

If I hadn’t had the chance to talk about what was happening to me I don’t know what would have happened. Maybe I wouldn’t be here today or would still be suffering from PTSD and the poisonous belief that I had ended up in an abusive relationship because I was an idiot. I am so proud that so many people could write Me Too not only because it is a good way to expose the pervasiveness of sexual assault but because it means people who are currently stuck in the vicious circle may possibly feel more confident in sharing their experiences and beginning their trek on the road to healing.